A look back at 2019 and all the landmark achievements we reached as a foundation.

It was an honor to be invited to the local Emmys for LGO's video with Kevin Durant, Stephen Curry and the Warriors

We look forward to creating more memories with you next year! Have a happy holidays and keep it pushing! 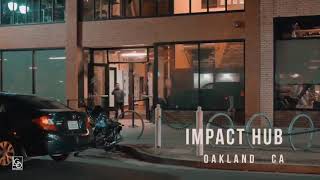